Recognizing and Responding to the Signs of Elder Abuse 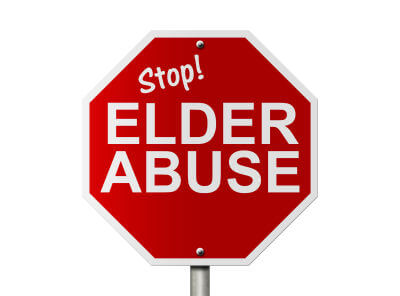 Unfortunately, elder abuse and neglect are all too common problems for thousands of older American adults. Abuse can take place at home or in facilities and in different forms:

In many instances, an elderly person may not report abuse out of fear, intimidation, or shame. Older adults with dementia or limited cognitive abilities may be especially vulnerable. If you suspect that a client or someone you know is being abused in any way, talk privately with the person if possible to express your concerns and offer help. Many states have mandatory reporting requirements, and certain professionals are bound by law to report suspected elder abuse or neglect. In Texas, attorneys, social workers, and medical professionals are mandated reporters.

Many national, state, and local agencies can offer assistance. In Texas, for instance, Adult Protective Services (APS) investigates reports of abuse, neglect or exploitation of elderly adults or adults with disabilities, and provides education to the public about prevention of elder abuse. Anyone can call the Hotline number to report suspected abuse: (800) 252-5400 or 911. Additional resources include the National Center on Elder Abuse and the national Eldercare Locator.